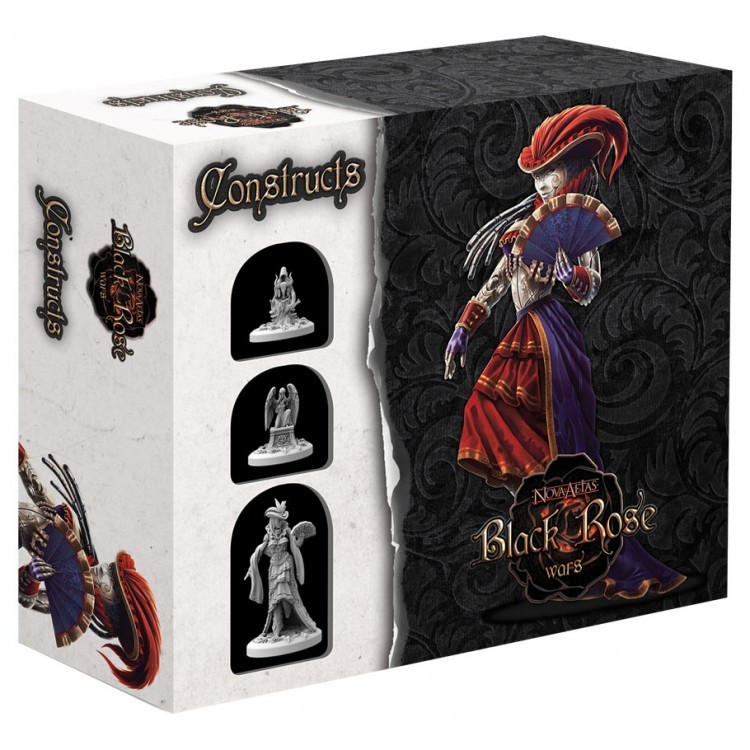 Summonings is a series of three all-miniature expansions for Black Rose Wars, which introduces three kinds of summoning creatures: Constructs, Undead, and Demons.

Summonings: Constructs is one of these miniature expansions, featuring a set of summoned creatures which your mage can bring into play.

Previously only available in the Kickstarter version of the game, these beautiful figures are now available to upgrade and visually enhance the Black Rose Wars Core Game. They are also a great complement to any fantasy role-playing game.

Each set of miniatures is vastly different from the others. The Constructs give a concrete form to your Transmutation, Divination and Illusion magic, with 13 highly detailed miniatures, subdivided in the Divine Altar (x 5, 30mm), Mutant Altar (x 5, 30mm), and Andromeda (x 3, 50mm).

Use these miniatures to upgrade your Black Rose Wars Core Game, or with any other fantasy game! 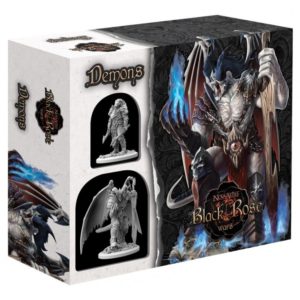 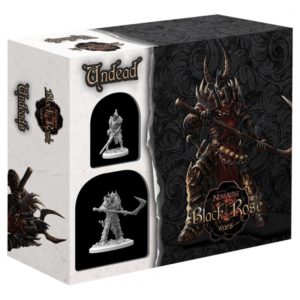 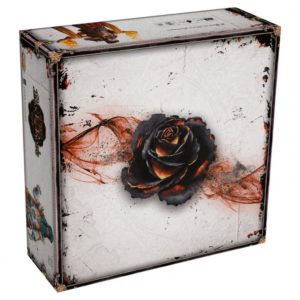 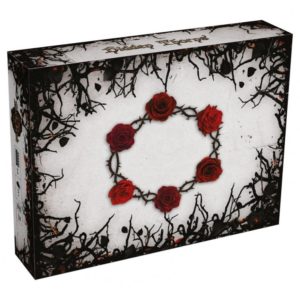