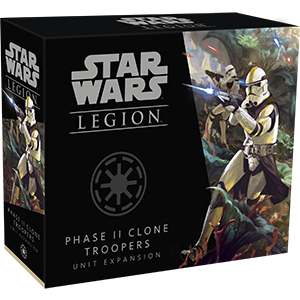 Phase II clone trooper armor reflected one of the Republic's greatest technological successes and included advanced tactical gear that further augmented the clone troopers' individual strengths. Additionally, the clones wearing this armor were themselves better trained and more experienced than those first deployed at the start of the war. 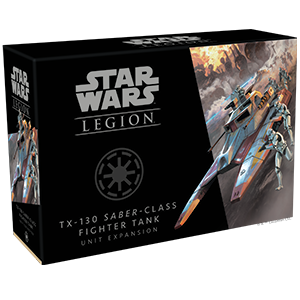 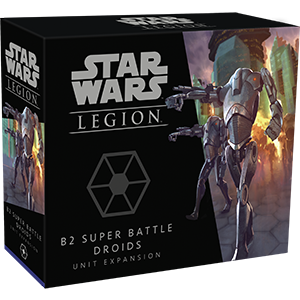 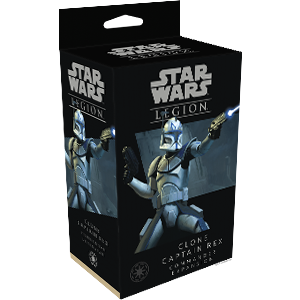 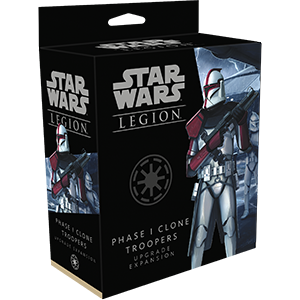 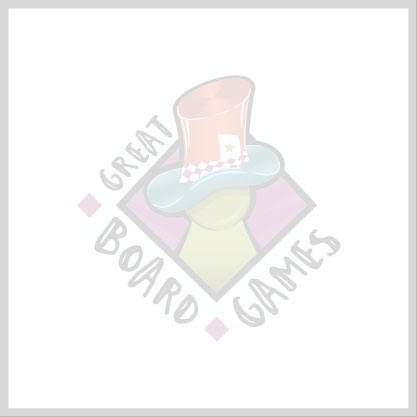 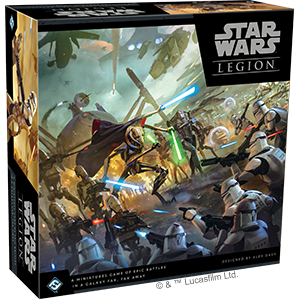 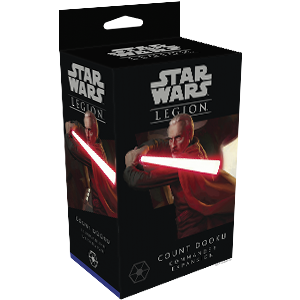 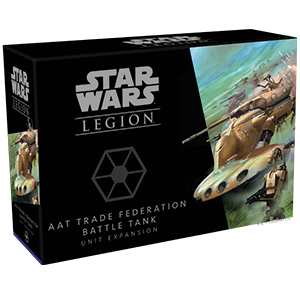 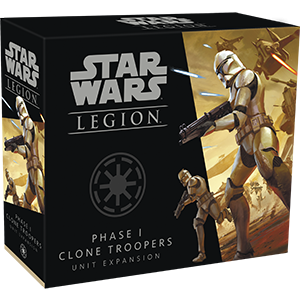