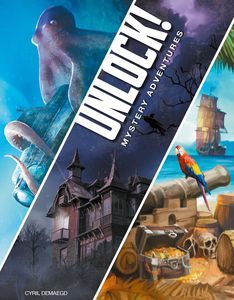 Unlock! Mystery Adventures features three "escape room" scenarios that you can play on your tabletop: House on the Hill; Nautilus' Traps and Tonipal's Treasure.

Unlock! is a cooperative card game inspired by escape rooms that uses a simple system which allows you to search scenes, combine objects, and solve riddles. Play Unlock! to embark on great adventures, while seated at a table using only cards and a companion app that can provide clues, check codes, monitor time remaining, etc.

Unlock! Mystery Adventures features three "escape room" scenarios that you can play on your tabletop:

Note: Unlock! requires a free application to be downloaded from the App Store or Google Play. Once downloaded, an internet connection is not required during game play. 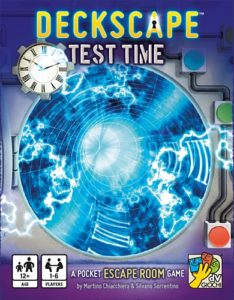 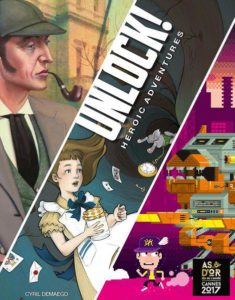 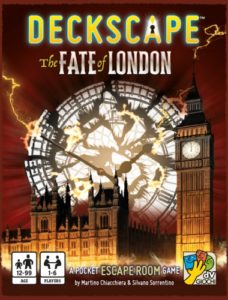 Deckscape: The Fate of London 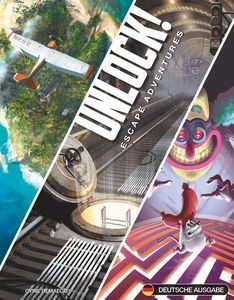 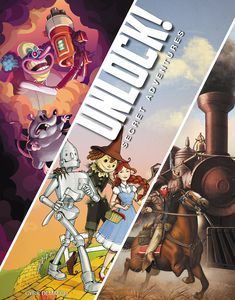 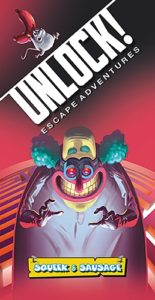 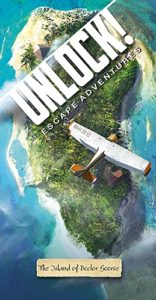 Unlock! #3 The Island of Doctor Goorse