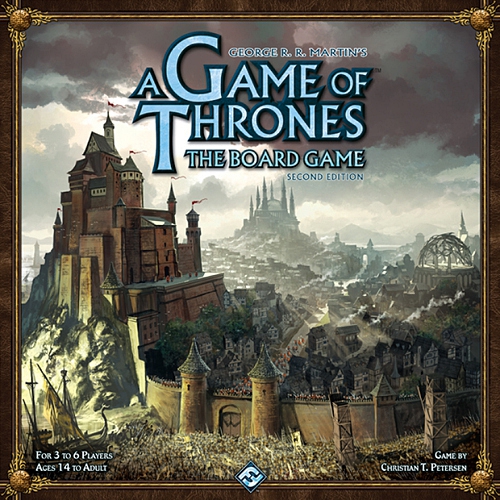 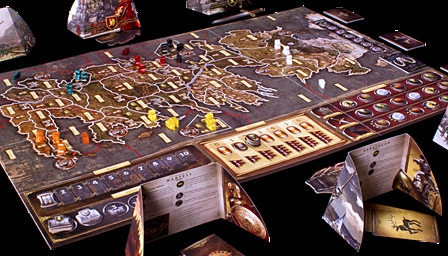 A Game of Thrones: the Board Game 2nd Edition

Based on "A Song of Ice and Fire" by George R.R. Martin, this is an excellent game involving army management, diplomacy, resource management and intrigue! SECOND EDITION.

MAP PRICING AS PER FFG GAMES.

War and chaos are engulfing the lands of Westeros. The great Houses are vying for control of the Iron Throne using the old tools of intrique and war. Yet while the war for Westeros rages, grave dangers gather in the cold North, and an ancient enemy is gaining momentum in the distant East. In A Game of Thrones the board game, players take control of one of the great Houses of Westeros. Via resource management, diplomacy, and cunning, they seek to win dominance over the land. Players must give orders to armies, control important characters, gather resources for the coming winter, and survive the onslaught of their enemies. A unique phase mechanic, battle resolution, and special ordering system make for an engaging game in which all players are actively involved at all times.

The updated second edition brings a host of enhancements to your A Game of Thrones experience. It incorporates elements from previous expansions, including ports, garrisons, Wildling cards, and Siege engines, while introducing welcome new innovations. Convenient player screens will hide your underhanded dealings from prying eyes, while new Tides of Battle cards convey the uncertainty of war. This, along with updated graphics and a clarified ruleset, means the time has never been better to claim the Iron Throne.

Learn more about A Game of Thrones: the Board Game 2nd Edition on boardgamegeek.com 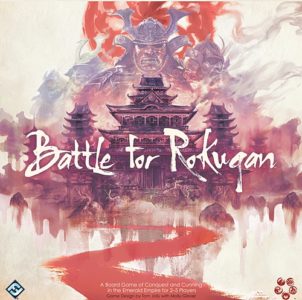 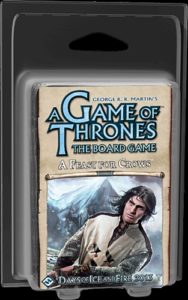 A Game of Thrones: A Feast for Crows 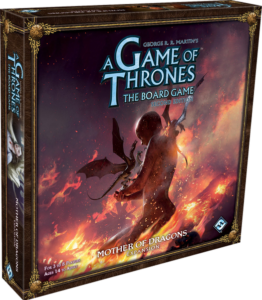 A Game of Thrones: The Board Game (Second Edition) – Mother of Dragons 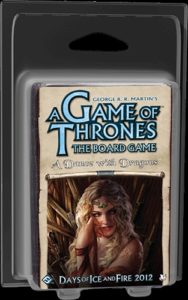 A Game of Thrones: Dance with Dragons 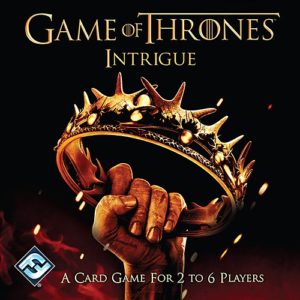 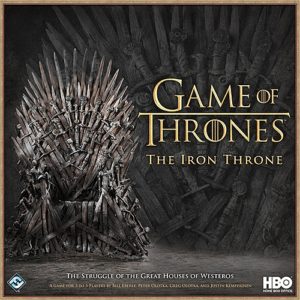 Game of Thrones: the Iron Throne 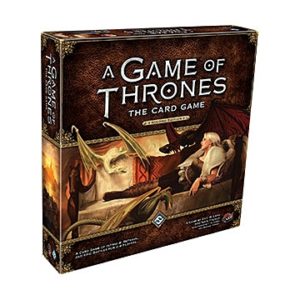 A Game of Thrones: The Card Game 2nd Edition