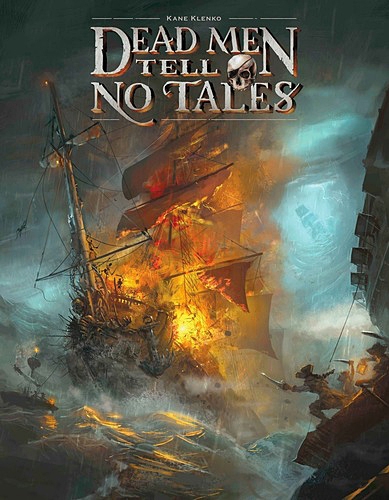 Dead Men Tell No Talesis a co-operative game for 2-5 players. The game uses the common Action Point system to determine what a player does on their turn...with a twist.

Skelit's Revenge....the most feared ship on the high seas....and you've finally taken it. Captain Fromm and his skeleton crew have amassed a massive treasure, and now is your chance to take it all. Players take on the role of Pirates who are boarding Skelit's Revenge for one purpose....to take the loot. They must battle the flames, the skeleton crew, and their own fatigue if they hope to make it out alive.

Dead Men Tell No Talesis a co-operative game for 2-5 players. The game uses the common Action Point system to determine what a player does on their turn...with a twist. As players work together, they can pass their Actions on to their teammates in order to best utilize the assets that they have. Players will build the board as they play, ensuring that no two games will ever be alike. As they search the ship for the Treasure, they will encounter Enemies and Guards that they must battle, along with various items that will help them in their quest. all the while, battling the inferno that resulted when they took over the ship. Unique systems for tracking fire, enemy movement, and a player’s fatigue all combine into an interesting and unique cooperative gaming experience.

Do you and your crew have what it takes to make off with all of the treasure and live to tell the story? Or are you going down with the ship inDead Men Tell No Tales?

Learn more about Dead Men Tell No Tales on boardgamegeek.com 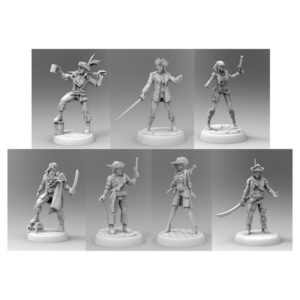 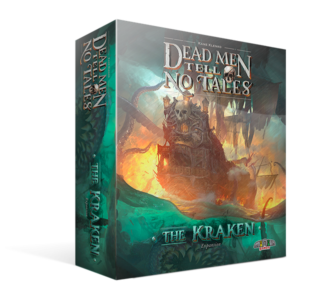