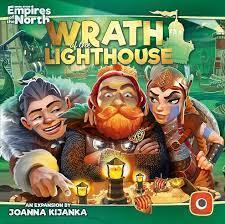 Imperial Settlers: Empires of the North – Wrath of the Lighthouse

The expansion comes with 15 unique solo scenarios played in the order corresponding with the story included in the Campaign book. When playing the campaign mode, players gain access to the new type of cards including Event cards, Legacy locations cards that last from one game to another, and Lighthouses cards that are shuffled to Island decks. Additionally, each of the scenarios can be played individually, just like the scenarios in the base game.

In story mode, you will play alongside a Campaign book and slowly discover how the plot unfolds. Why is the number of lighthouses on the coast increasing? Why do the people so strongly oppose the cathedral being rebuilt? And those seas constantly assaulted by storms…

Empires of the North: The Wrath of the Lighthouse is designed by Joanna Kijanka, co-designer of the base game and all previously released expansions to the game. The expansion includes 55 cards, a Scenario booklet with 15 unique scenarios, and a Campaign book with more than 50 story branches.

Learn more about Imperial Settlers: Empires of the North – Wrath of the Lighthouse on boardgamegeek.com 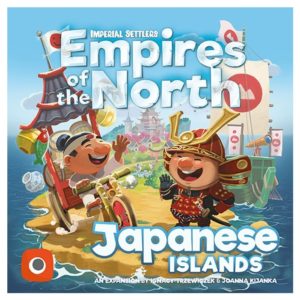 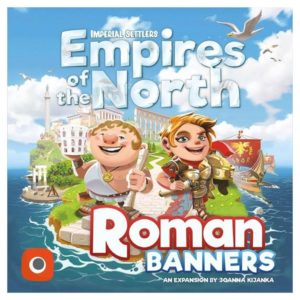 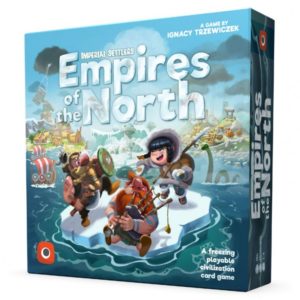 Imperial Settlers: EMPIRES OF THE NORTH 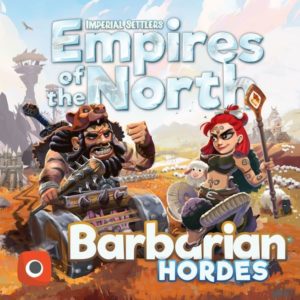