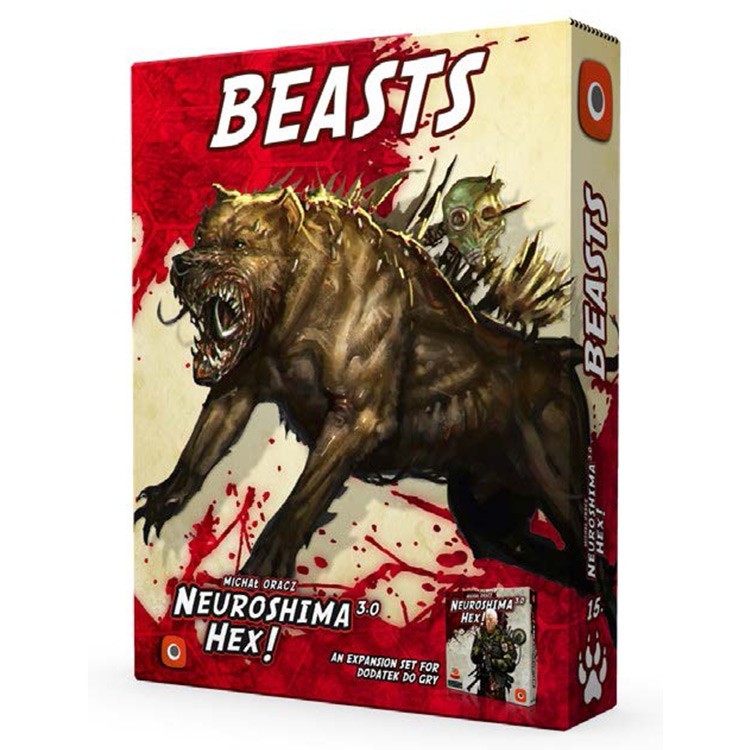 Neuroshima Hex: Beasts is a new faction expansion to the best-selling Portal Games evergreen title Neuroshima Hex. The new army represents various animal species that survived Moloch’s attack. These beasts are fierce, and they have but a single goal: to protect their territory. They spare no one, including their own. The expansion introduces a new game concept – friendly fire. Ferocity and wrath are unstoppable and units in the new army can damage their own friendly tiles.

Neuroshima Hex: Beasts was designed by Joanna Kijanka and developed by Michał Walczak, both names highly respected by fans and well known for their work on previous expansions for Neuroshima.

Faction expansion to Neuroshima Hex! 3.0 containing Troglodytes with brand new mechanics and fresh challenges. This new army comes with a big amount of fighting units and Battle tiles. Troglodytes easily adapt to the situation on the board. By cannibalizing their own units, they earn Satiety markers. Those with Greater Satiety can inflict more wounds, are faster, more mobile and resistant. On the other hand sacrificing their own units depletes their numbers and limits their ability to initiate a Battle by occupying an entire board. 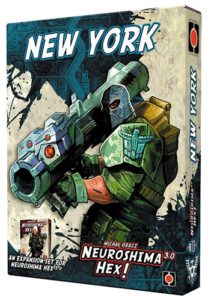 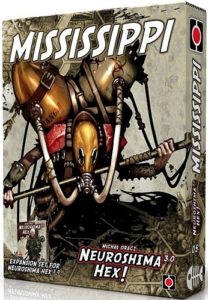 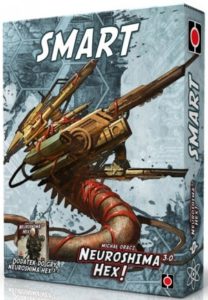 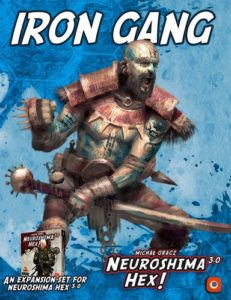 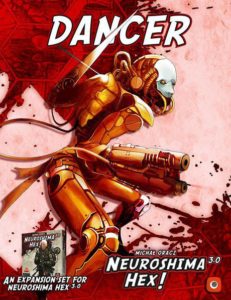 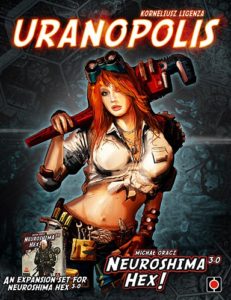