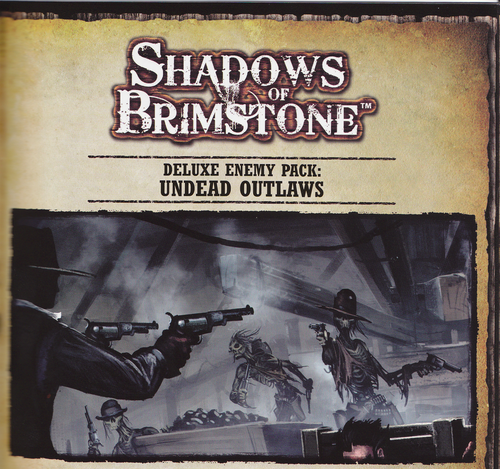 Outlaws are a common occurrence through the region around the ruins of Brimstone. Even before the town blew and the portals began to open, the gold rush and Dark Stone rush that grew the town out of control also lured in Outlaws and bandits by the thousands. Once the devastation occurred and the Darkness came, countless numbers of those Outlaws fell into shadow. Some became Mutants, other fell to the curse of the Lycan or began dabbling into dark Magiks, and many more began to rise from the grave as Undead. It wasn't long before the Undead Outlaws fell back into their old ways of robbing, rustling, and mayhem. Perhaps it was just faint memories of their old lives seeping back in, or maybe they have a cold purpose, with a mind for revenge on the land of the living.

The most famous of all is a dark, rotting figure known only as The Undead Gunslinger. Whoever he was in life, no one can say for sure. But in death, he has become the most cold killer in the land, earning the nickname of the 'Fastest Dead in the West'. He travels the roads and shadows, challenging any who cross his path to a duel. Few survive to tell the tale. Feared for his quick draw, his cold silence, and his sinister stare, The Undead Gunslinger is an unstoppable force, back from hell and hungry for revenge! 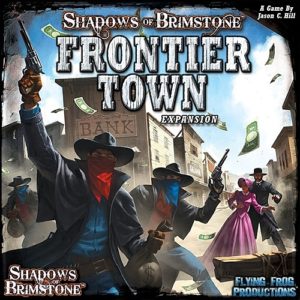 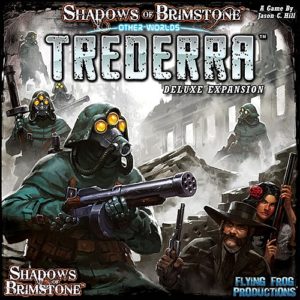 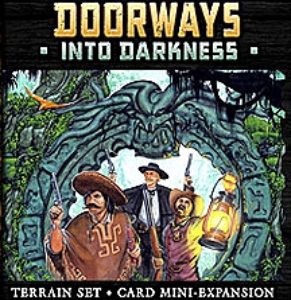 Shadows of Brimstone: Doorways into Darkness 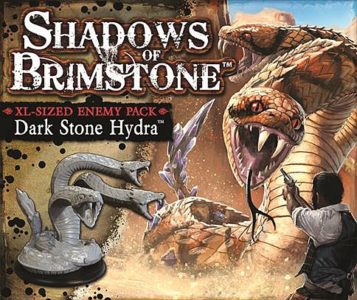 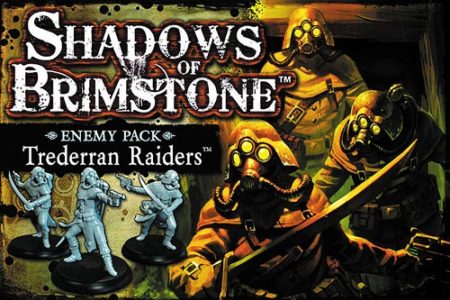 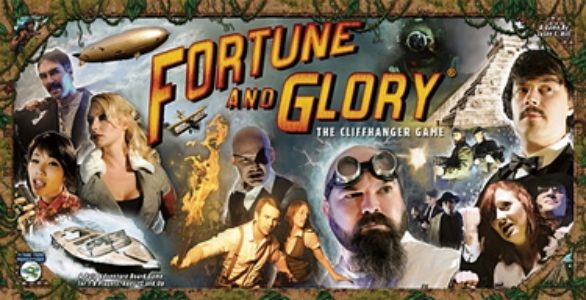 Fortune and Glory: The Cliffhanger Game 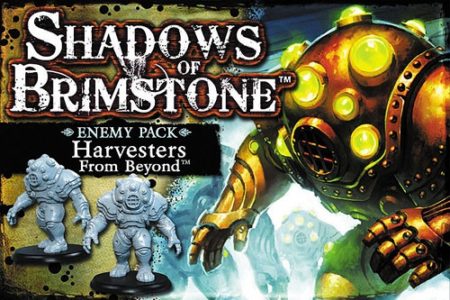 Shadows of Brimstone: Harvesters From Beyond Enemy Set 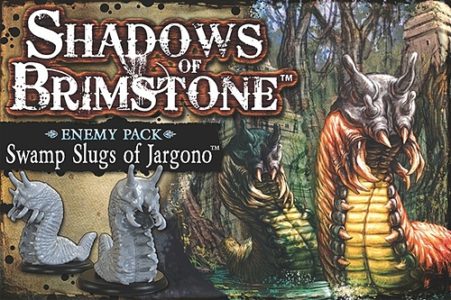 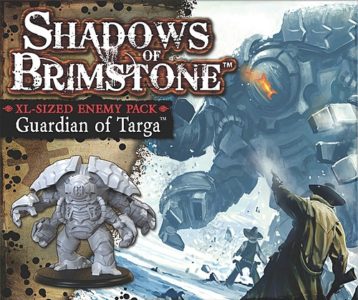 Shadows of Brimstone: Guardian of Targa 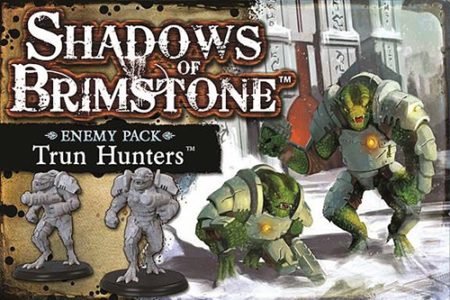 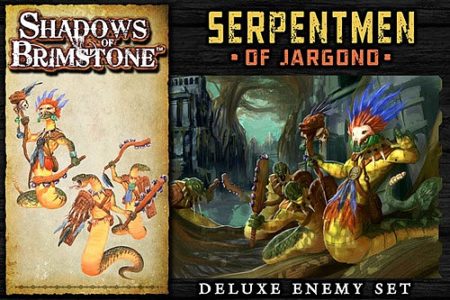 Shadows of Brimstone: Serpentmen of Jargono 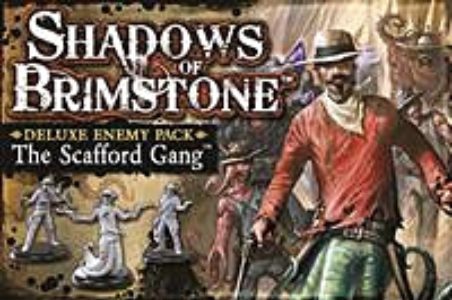 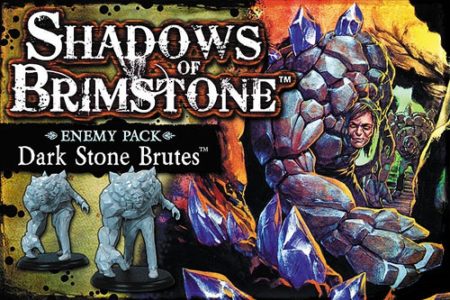 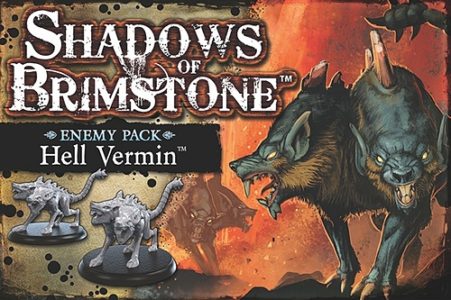 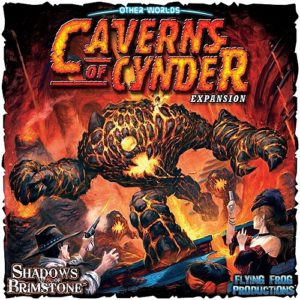 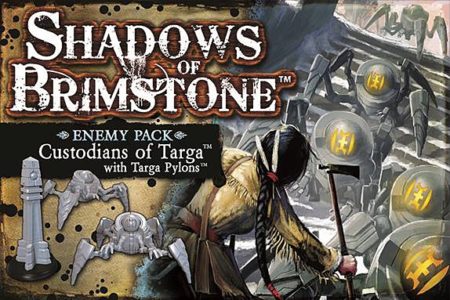 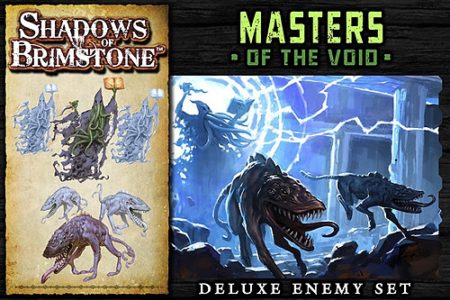 Shadows of Brimstone: Masters of the Void