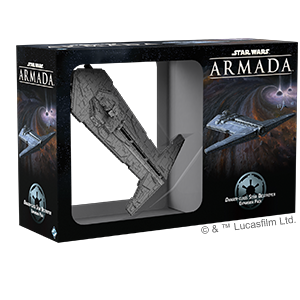 The Onager-class Star Destroyer is a specialized platform for some of the Empire’s most dangerous weaponry. The arrival of its ominous silhouette in orbit heralds a bombardment by massive particle cannons, or, more rarely, a devastating pulse from superheavy composite beam turbolasers. Its deployment in more sensitive Imperial operations can be neither confirmed nor denied. 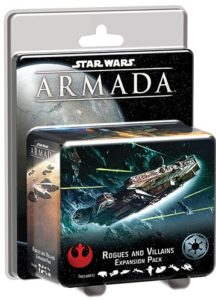 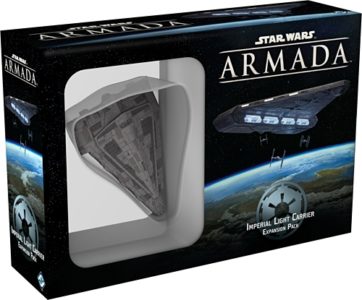 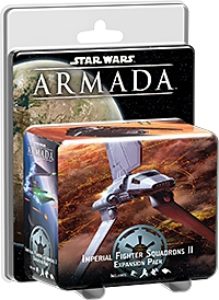 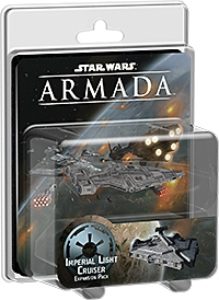 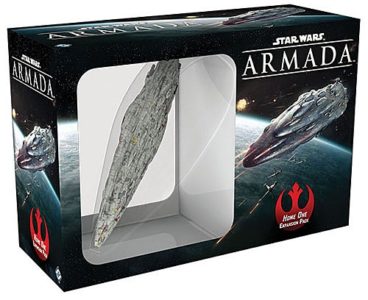 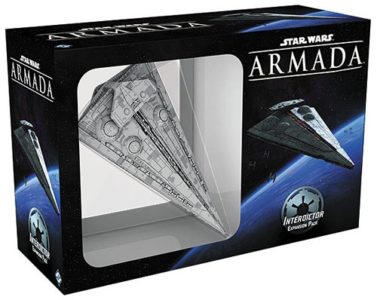 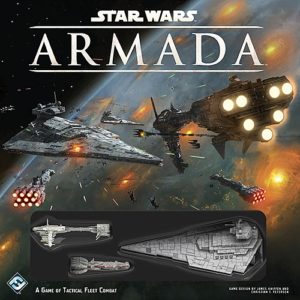 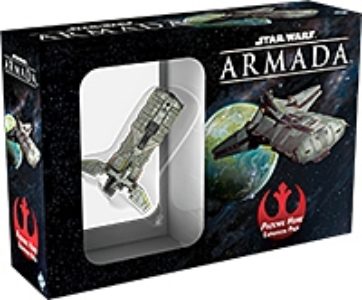 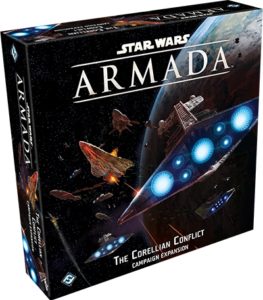 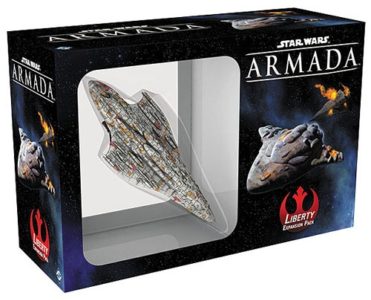 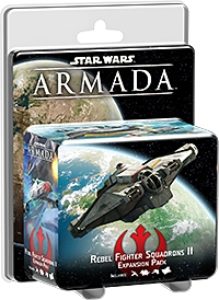 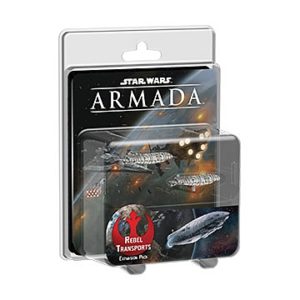 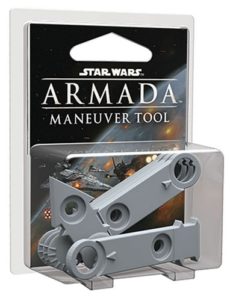 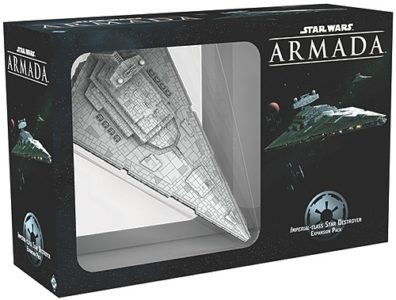 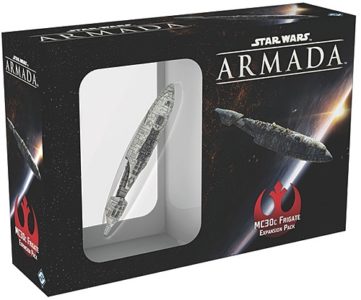 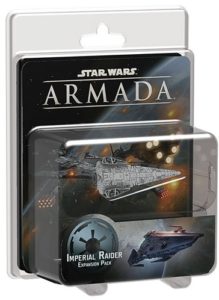 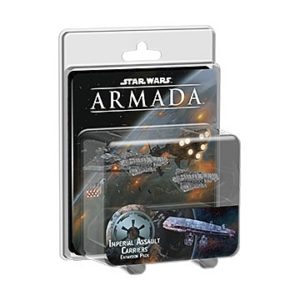