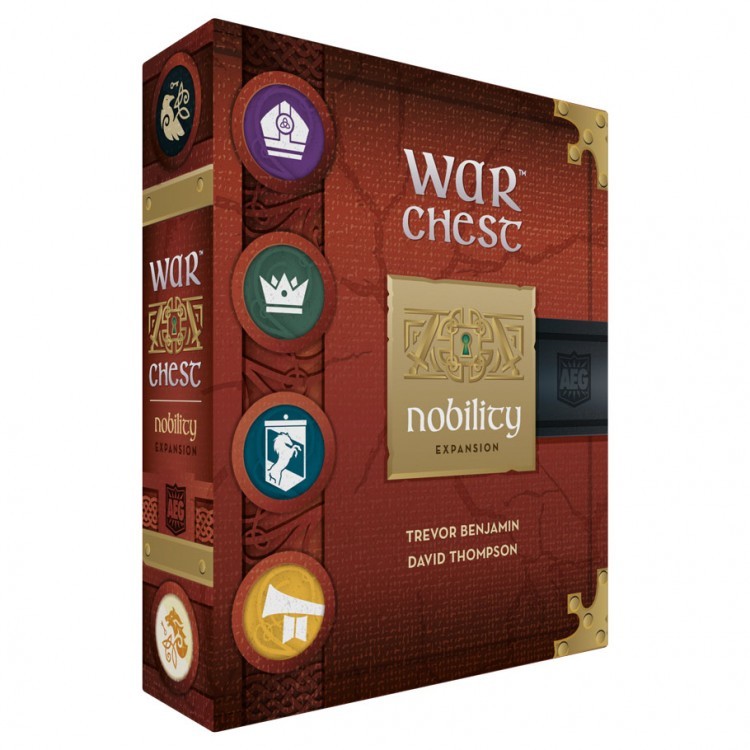 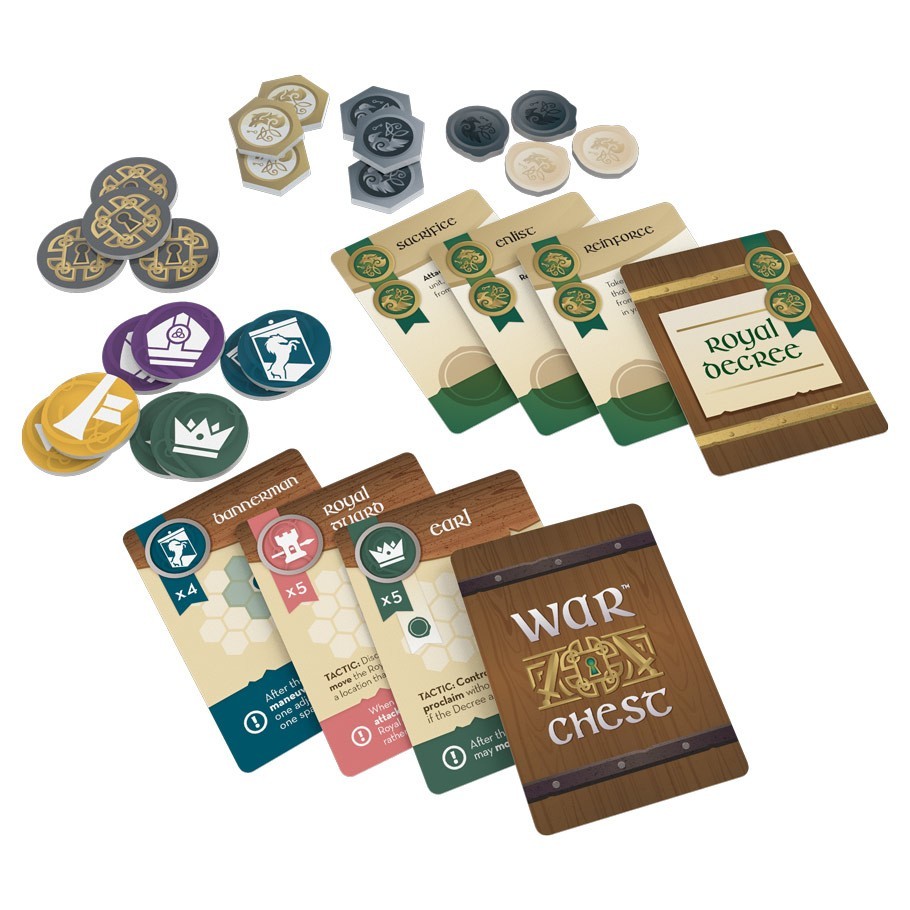 To succeed in War Chest, you must successfully manage not only your armies on the battlefield, but those that are waiting to be deployed.

The old general returned to the kingdom on the eve of the heir’s tenth birthday. He brought with him a book — or rather, what looked like a book from the outside.

The queen sat down with her child the next day, and together they opened the book. They found that the insides had been carved out and filled with more coins for their game, as well as some letters and wax seals. They took their chest from the shelf, opened it, and began to play…

The chivalric system was a huge part of medieval warfare. Various offices of state were handed out to the highborn of the land, from Bannermen that surrounded kings and queens, to Earls and Heralds enacting their liege’s will across the realm. Bishoprics had much land and influence associated with them, and were sought after position for nobles.

Can you add these four new influential units to your force, and use royal proclamations to your advantage, to once again triumph in this masterful game of tactical warfare?

Nobility is an expansion for the highly acclaimed War Chest. The base game is required to play. 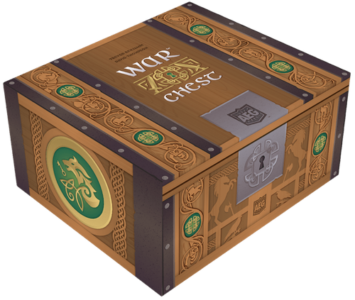